As of December 2016, the election act was modified to hold elections the first Thursday in June every four years.  Voters will elect Members of Parliament for the Ontario Legislature.  There are 124 ridings in Ontario.  By-elections are held whenever a seat becomes vacant.

You can vote in an Ontario provincial election if you are:

If you’re eligible to vote, ensure that you are on the voter’s list.

You can run as a Candidate in an Ontario provincial election if you are:

To become a candidate in an Ontario provincial election you must be nominated and receive a Certificate of Nomination (F0403) from the Returning Officer for the electoral district you are running in.

Once you receive a Certificate of Nomination (F0403):

There is no fee to become a candidate.

Electors can vote in the provincial election either on Election Day, through advanced polling or by mail. Voters must present valid ID to prove identity and residency to vote.  Check the Election Ontario site for more information on ways to vote. 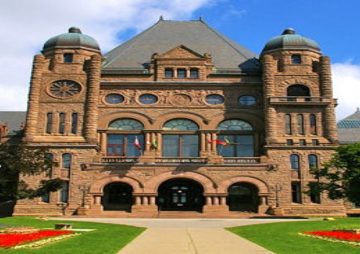 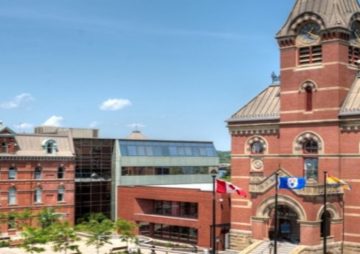