Profile of a Leader

Deputy Mayor of Shelburne and City Councillor for County of Dufferin 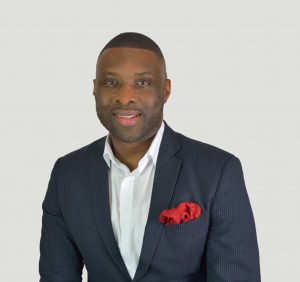 Steve Anderson currently serves as the Deputy Mayor for the town of Shelburne and as Councillor for County of Dufferin where he is a member of Community Services, Dufferin Oaks and Museum Committees. His experience in municipal politics also includes overseeing initiatives related to accessibility. He is the first racialized person elected to political office in Shelburne.

Steve has over 15 years’ experience as a senior litigation lawyer with the Toronto Transit Commission. Steve has extensive community Board experience serving as the former Vice- President for the Ontario College of Kinesiology, Board Member with Prologue to   the Performing Arts, Citizen Appointment for Community Care Access Centre and a Citizen Appointment for the City of Brampton Task Force. Currently, Steve serves as a Director for Defense Construction Canada.

Steve was named by the Toronto Star as one of the Top 50 Jamaicans in the GTA in 2012 and acknowledged by the House of Commons for his community service also in 2013.

He is tireless in his efforts to build relationships, collaborate and bring people together to improve the well-being of communities.