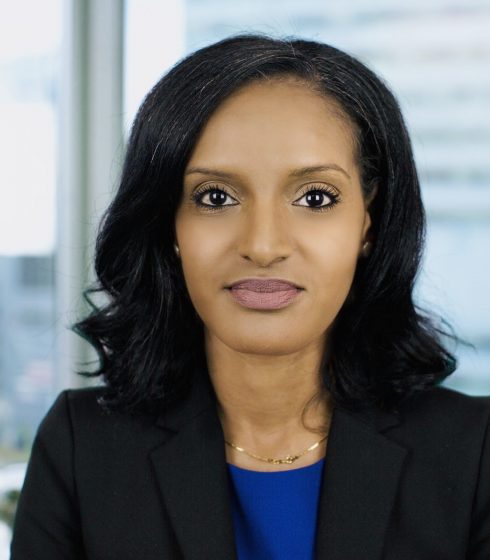 Semhar is a senior public affairs consultant at Enterpise in Toronto. A seasoned stakeholder relations professional and expert in the complex dynamics of policy creation, Semhar dedicates her vast skillset towards one goal: Delivering a win for the client.

Her years as a team leader and skilled people manager means Semhar knows how to
navigate the often sensitive world of political engagement on both sides of the aisle,
working to build consensus in the public arena and create the behind-the-scenes
structures that lead to success.

Prior to joining the public affairs consulting world, Semhar served as a political staffer on
Parliament Hill and worked on federal campaigns for over a decade and has served as
a senior advisor to multiple cabinet ministers at the federal level.
Her most recently she oversaw Stakeholder Outreach for the Leader of the Official
Opposition.

Semhar’s current work focuses on strategic advice in developing policy at every stage,
from idea generation to Royal Assent, and executing effective government relations
campaigns for her clients.