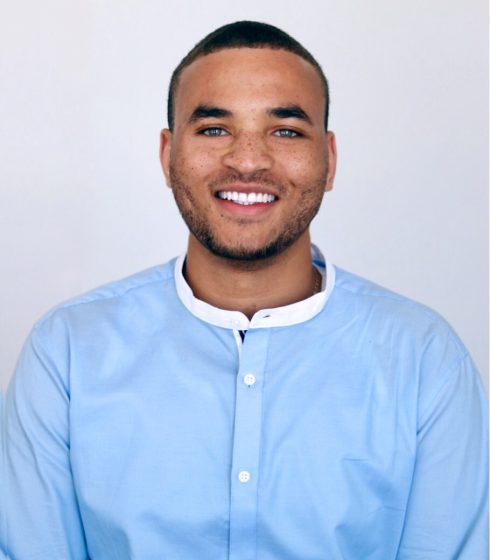 Janoi Edwards is a public servant in the Ontario Public Service working as an issues analyst for an Assistant Deputy Minister. A strong relationship-builder by nature, Janoi excels in environments involving issues management and communications, working with teams and empowering individuals towards a common goal.

Janoi’s interest in the political process and government, led to him working as a constituency assistant for a Member of Provincial Parliament, and on various provincial and federal election campaigns.

Janoi is a graduate of the University of Waterloo, where he received his B.A. (Hons.) in Political Science with a Minor in Public Policy and Administration. He also holds a Post-Graduate Certificate in Public Administration from Humber College.

He is committed to supporting OBVC’s initiatives to ensure more Black representation in the political and government arena.