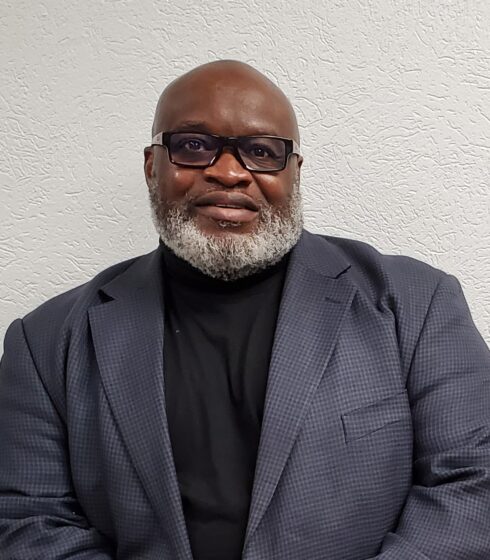 Lawrence Dawkins has been a passionate community organizer for several years. Since the 1980’s and in various capacities, he has worked with some of Ontario’s most troubled and marginalized young people. He is a former Correctional Officer. Lawrence has created and given oversight to youth pilot projects in the Scarborough communities.
Lawrence is currently a support educator with the Toronto District School Board. He was also a former Community Development Officer with Canada’s largest landlord Metro Toronto Housing Authority, now Toronto Community Housing. Lawrence is committed and passionate about the improvement of society’s vulnerable.

For 8 years Lawrence was the Riding Association President for 2 different Cabinet Ministers and for 9 years he was also a Toronto Area Coordinator for the Ontario Liberal Party. Lawrence began his active political involvement in the late 1980’s where he became involved with the Black and Caribbean Liberal Association, where he later became its President. Lawrence continues his involvement with the Ontario Liberal Party.

Lawrence was educated at Centennial College of Applied Arts and Technology, Ryerson, and York University.

Lawrence has been trained in Restorative Justice and is a certified Adjudicator.