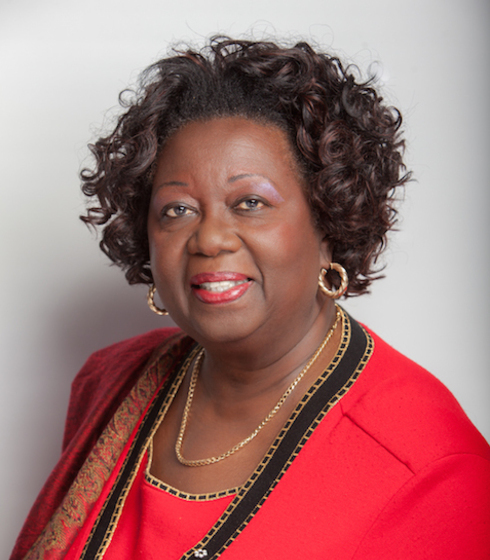 Jean Augustine’s story is a testament to the power of hard work and devotion in pursuit of social justice.

Born in St. George’s, Grenada in 1937, Jean lost her father at a young age, but blossomed into an outstanding young student raised by a wise grandmother.

Jean earned her Master’s in Education degree while working as an elementary school teacher with the Metropolitan Separate School Board in Toronto. She would later become a principal/supervisory officer while remaining deeply involved in grassroots efforts in the community.

In 2007, the Government of Ontario asked Jean to lead the commemoration of the 200th anniversary of the abolition of the British slave trade. Later that year, she was appointed the first Fairness Commissioner for the Province of Ontario. Jean set new regulatory standards for clarity, openness and streamlined access to employment conditions for foreign-trained professionals. Jean served as Fairness Commissioner until her retirement in 2015.