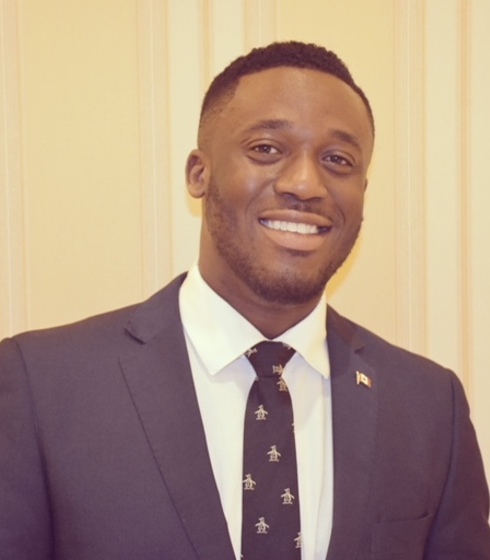 Born and raised in Mississauga, Ontario, Ian Allen learned the importance of giving back to the community and the value of hard work from his immigrant parents.  During high school and into his university years, Ian spent his summers building character and confidence in the youth of Markham at the Ashton Meadows Sports Camp—first as a counselor and later as a director.

With an interest in politics and government, Ian first gained public policy experience interning for the Canadian Taxpayers Federation under the Ontario Director of the CTF, and later served as Special Assistant to Canada’s Minister of National Defence & Minister for Multiculturalism, the Hon. Jason Kenney, in the last Conservative government.

Ian is currently Director of Strategic Communications and Initiatives for the President of Ontario ‘s Treasury Board Secretariat. He formerly served as Senior Communications Advisor to Ontario’s Minister of Energy, Northern Development & Mines, and Indigenous Affairs, and as Senior Outreach Advisor to the Leader of the Official Opposition at Queen’s Park.

Ian is a graduate of the University of Toronto, where he earned his B.A. (Hons.) in political science, and is pursuing his Master of Arts degree in government through the Johns Hopkins University Advanced Academic Program.  After completing his undergraduate studies, Ian volunteered for a year as a teacher’s aide at Mott Haven Academy—a charter school in the Bronx, New York that strives to foster a love of learning in the community’s underprivileged youth.