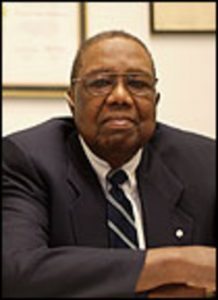 Leonard Austin Braithwaite, CM, OOnt, QC, lawyer, politician (born 23 October 1923 in Toronto, ON; died 28 March 2012 in Toronto). Braithwaite was the first Black Canadian elected to a provincial legislature. He served as a Liberal member of the Ontario Legislature from 1963 to 1975.

READ MORE IN The Canadian Encyclopedia