The 2021 Yukon general election will be held on or before November 18, 2021 to return members of the 35th Yukon Legislative Assembly. Until recently, there was no fixed election date law in Yukon, so the maximum length that a legislature may sit is determined by section 4 of the Canadian Charter of Rights and Freedoms: “no legislative assembly shall continue for longer than five years from the date fixed for the return of the writs at a general election of its members”.

During the 2016 election, the Yukon Liberal Party included a commitment in their platform to introduce fixed election dates in the territory. In October 2020, the government introduced legislation to amend the Elections Act and create fixed elections dates. The legislation passed in December 2020, but will not be in effect until after the 2021 election.

You can vote in a Northwest Territory election if you are:

You must be accurately registered with Elections Yukon before you can cast a ballot. If you have recently turned 18 years of age, moved to the territory or moved within the territory and are eligible to vote, you are strongly encouraged to register.

You can run as a Candidate in a Yukon election if you are:

An individual is eligible to be a candidate if they are:

You can vote at the polling place established for the polling division in your electoral district. Polling place information will be available on Election Yukon’s website and in local newspapers at election time. 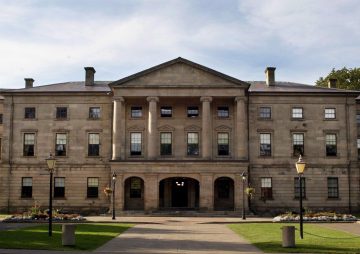 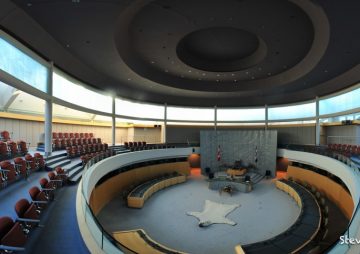 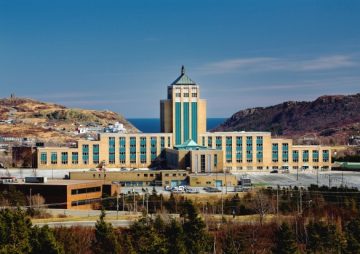