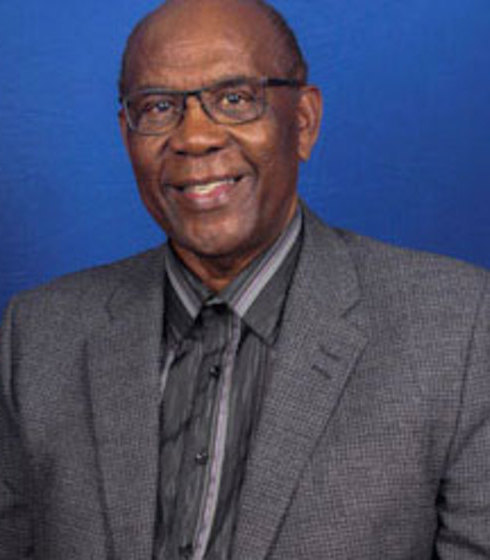 Joe Halstead is the Immediate Past Chair of Ontario Place Corporation.  He served as Commissioner, Economic Development, Culture and Tourism, City of Toronto (1998-2006). He was the Commissioner of Parks, Recreation and Culture (North York 1994-1998) and Chairman and CEO of the Festival Management Committee (Scotiabank Caribana. 2006-2010).

Previously, he spent 24 years with the Government of Ontario in a broad range of management positions, rising to the position of Assistant Deputy Minister in the Provincial Ministry of Culture, Tourism and Recreation.

He is a former member of the Board of Directors of Metrolinx Corporation, the Regional Transportation Authority. As well, he was a Board member of Maple Leaf Sports and Entertainment Team Up Foundation. Mr. Halstead has been involved in the business and recreational sectors most of his professional career. He has served on Boards such as the Premier’s Roundtable on Volunteerism, the Toronto Community Foundation, Canada Games Council, the Inter-Provincial Lottery Corporation and the Toronto Economic Development Corporation.

Joe Halstead was the Vice-Chair of the bid committee which recently secured Toronto as the Host City for the 2015 Pan American Games. He went on to become a Board Member of the Toronto 2015 organizing committee for the Games. He was also the Executive Lead for the World Youth Day Conference and the Pope’s visit in 2002. He has served on numerous other Federal, Provincial and Municipal Committees over the past 20 years.

He is listed in the National Registry’s Who’s Who of Executive & Professionals. He was awarded the 2002 African Canadian Achievement Award and the 2012 Queen Elizabeth II Diamond Jubilee Medal.

In 2015, Joe Halstead was given the Province of Ontario’s highest honour when he was awarded the Order of Ontario.

Joe Halstead has a BA in Political Science & Economics from York University and a Certificate of Technology from Bristol College of Science & Technology, UK.