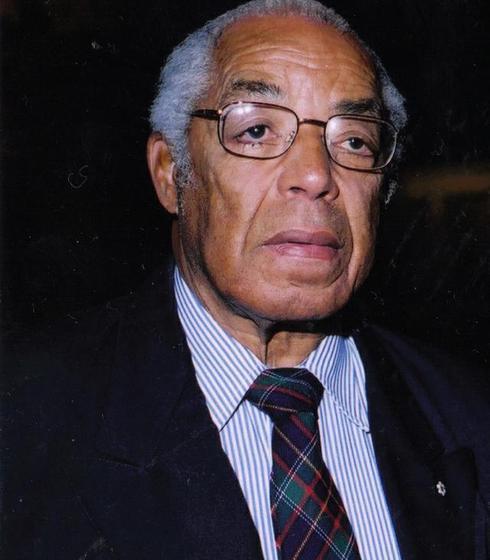 For more than six decades, Armstrong worked for human rights, helping to generate civic and government support for racial equality and advocating for human rights reforms in public policy.