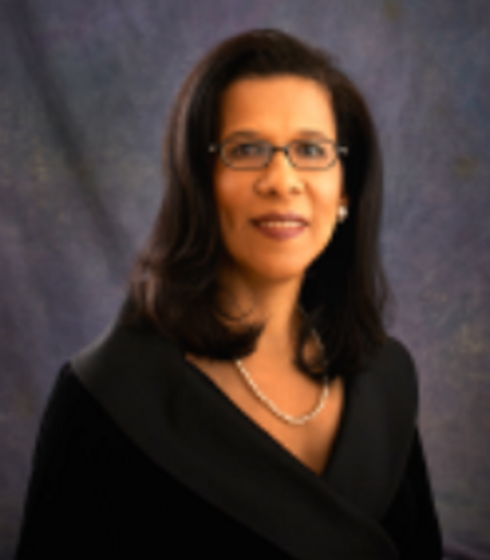 Cynthia is a former journalist, producer-director and executive producer with the Canadian Broadcasting Corporation. More than a hundred episodes of her programs appeared on network television. She won national and international awards and acclaim for her work, including The Children’s Broadcast Institute Award,  The Trailblazer Award and The Crystal Award for Outstanding Achievement in Film and Television.

In October 2016, the country of her birth, Jamaica, inducted Cynthia into the Order of Distinction, Commander Rank, in recognition of her work in Canadian and international journalism.